What is Argon Plasma Coagulation (APC)?:

Argon plasma coagulation or APC is a medical endoscopic procedure used primarily to control bleeding from certain lesions in the gastrointestinal tract, and also sometimes to debulk tumours in the case of patients for whom surgery is not recommended. It is administered during esophagogastroduodenoscopy or colonoscopy.

APC is used to treat the following conditions:

• angiodysplasias, anywhere in the GI tract

How does it work?:

APC is often administered through a tube that is placed through a natural opening, also known as an endoscopic procedure. During APC, a jet of ionized argon gas is passed through a probe. Once the argon gas is sparked, or electrified, it turns into plasma. This plasma is sprayed toward the tumor.

Some tumors that are too large cannot always be properly treated with radiation or surgery. In these instances, APC may be used to help de-bulk a tumor, making it easier to treat.

Vascular Ectasias: Vascular ectasias are dilated, tortuous vessels that typically develop in the cecum and ascending colon. They occur mainly in people > 60 and are the most common cause of lower GI bleeding in that age group.

Gastric antral vascular ectasia (watermelon stomach or GAVE): Consists of large dilated veins running linearly along the stomach, creating a striped appearance suggestive of a watermelon. The condition occurs mainly in older women and is of unknown etiology.

Dieulafoy lesion is an abnormally large artery that penetrates the gut wall, occasionally eroding through the mucosa and causing massive bleeding. It occurs mainly in the proximal stomach.

Arteriovenous malformations and hemangiomas, both congenital disorders of blood vessels, can occur in the GI tract but are rare.

Vascular lesions are painless. Patients often present with heme-positive stools or modest amounts of bright red blood from the rectum. Bleeding is often intermittent, sometimes with long periods between episodes. Patients with upper GI lesions may present with melena. Major bleeding is unusual.

Vascular lesions are most commonly diagnosed endoscopically. If routine endoscopy is nondiagnostic, small-bowel endoscopy, capsule endoscopy, intraoperative endoscopy, or visceral angiography may be required. 99mTc-labeled RBC scans are less specific but may help localize the lesion enough to facilitate endoscopy or angiography.

Endoscopic coagulation with argon plasma is effective for many vascular lesions. 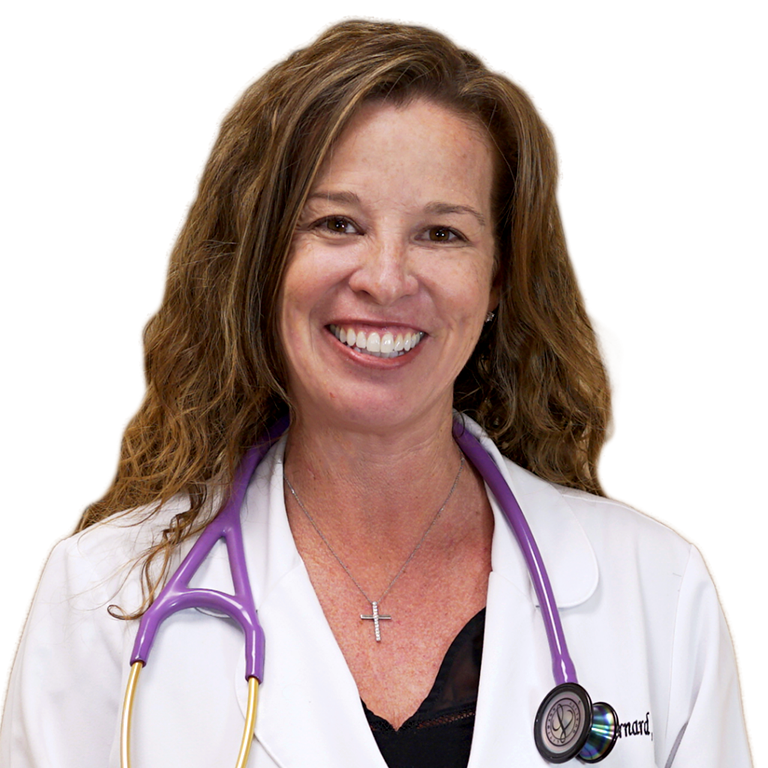 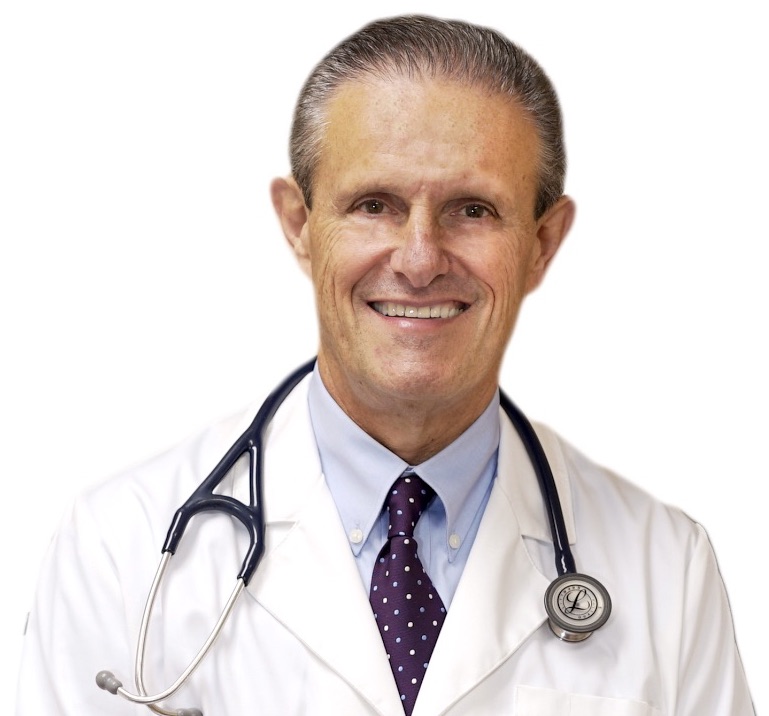 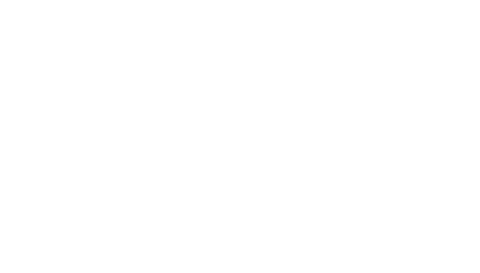 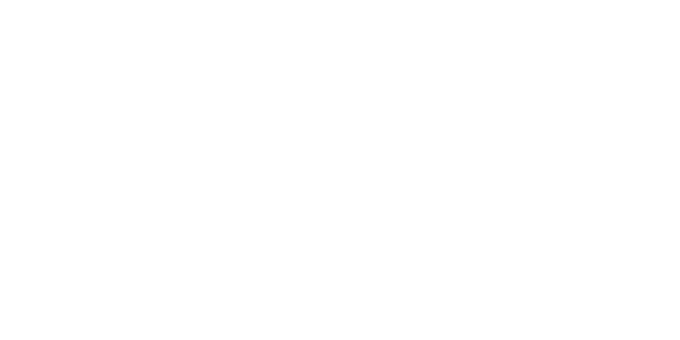 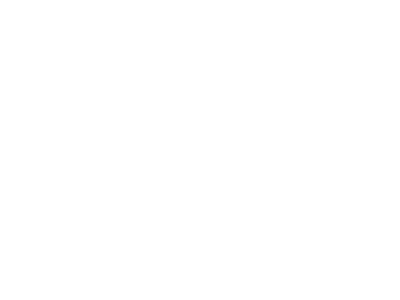 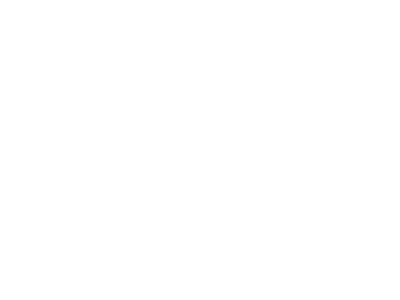 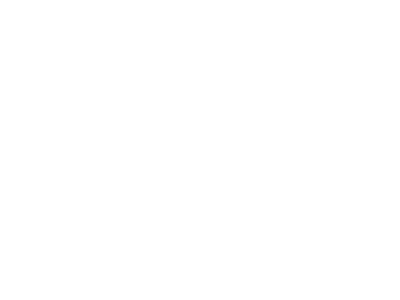 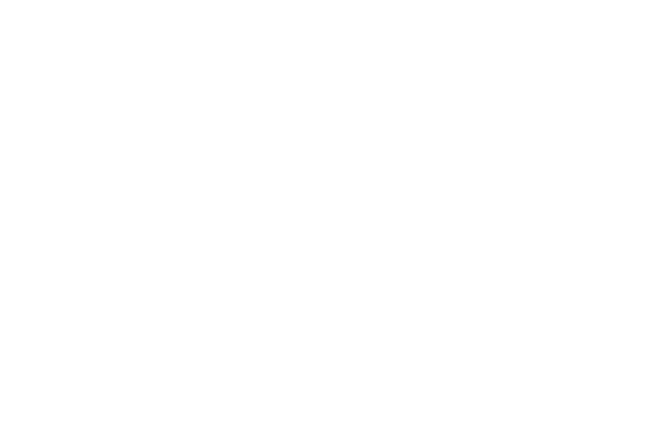